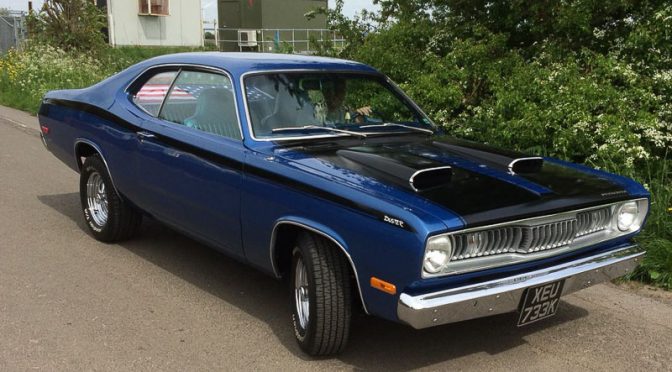 Paul brought his smart Duster in to us for a general health check. 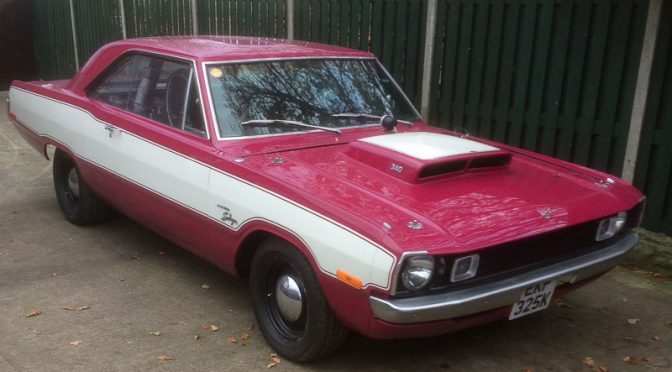 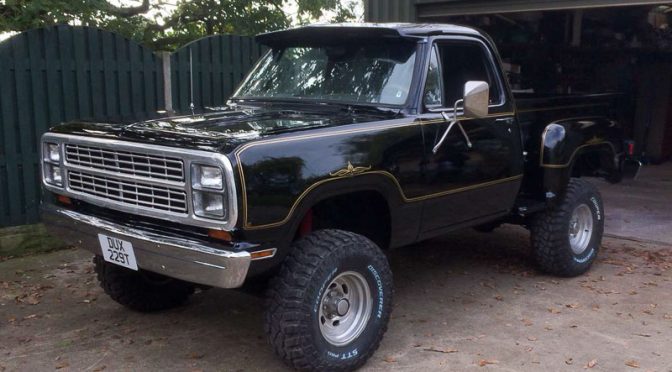 The brakes and wiring received some attention on this Warlock truck, along with some general MOT work.

2 years, lots of work, a lick of paint and a bit of pin striping later, the truck has been transformed! 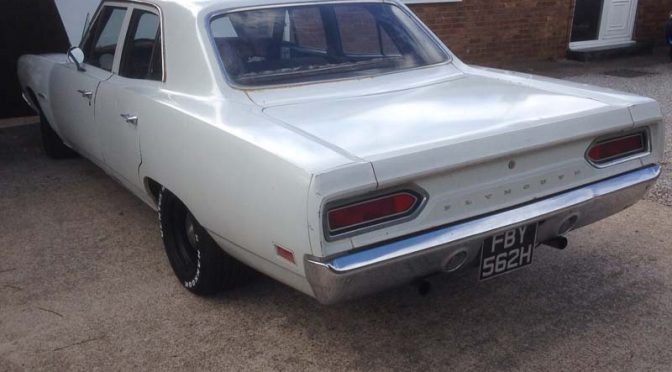 Mark’s 4 door Belvedere came to us for general wiring faults and a service. 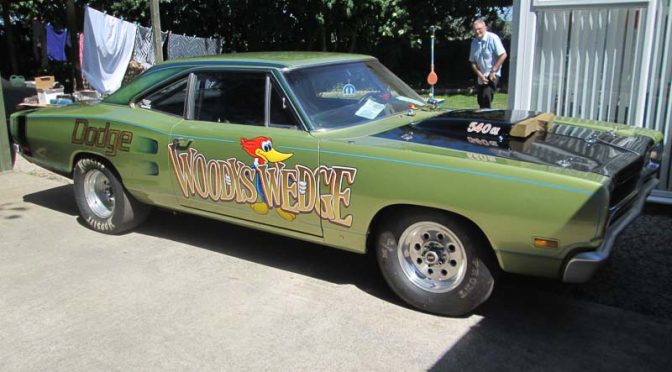 Having sold his ’68 Charger, Bri acquired this Coronet from Duncan Watts, who imported it into the country.  The car came straight to us for MOT work, wiring and to fit ally heads.  With iron heads, the car had previously run into the 10.9s in the States.

Several years later, Bri brought his Coronet in for an engine bay repaint, transmission rebuild and a 540ci engine was fitted.

Bri freshened up the Coronet in 2015 with some sign writing completed by Craig Ainge, while we added a little airbrush work to finish off the Super Stock styling. 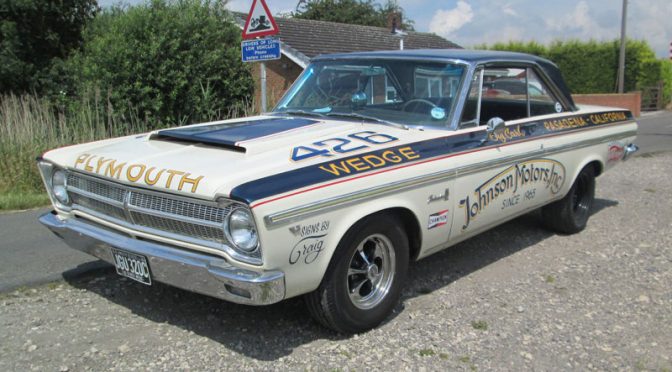 Big Carl’s Belvedere has visted Billadeau Speed for various small jobs over the years.  The fantastic sign writing by Craig Ainge was completed in 2014. 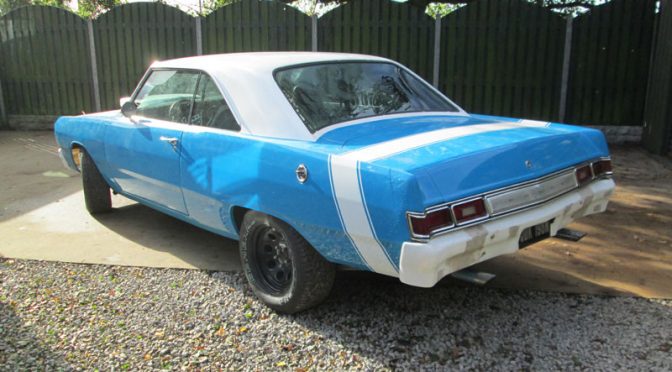 Matt purchased this Dart off eBay as an unfinished project.  He brought it to Billadeau Speed to sort the wiring, fit the windows & interior and we got the car through an MOT. 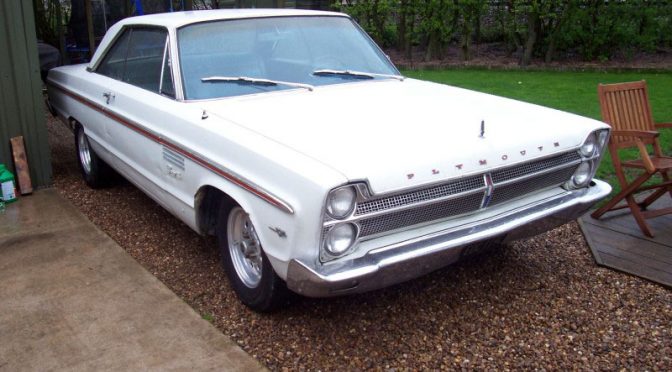 This 1965 Fury III featured a 318, auto transmission and weld wheels.  The car was bought in and sold on after wiring and several other small jobs were completed. 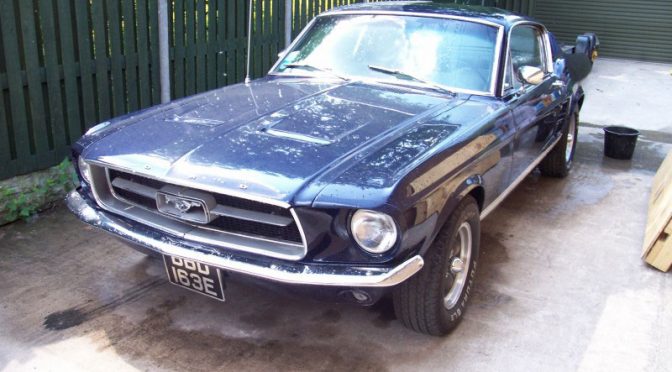 Paul’s Mustang came to us after a few problems were highlighted during it’s MOT.  We put things right again and also improved the 351ci Windsor engine’s performance with a slight tune up.

The Mustang returned in 2010 for another round of MOT work.  The brakes were overhauled and some wiring trouble was also solved. 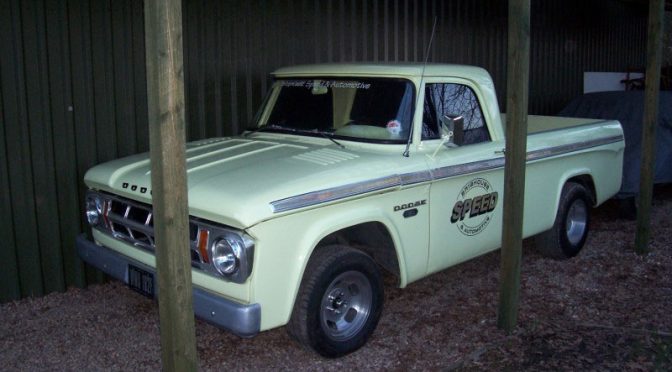 Dave’s old Brighouse Speed parts hauler came back into his ownership briefly but was soon sold on again.