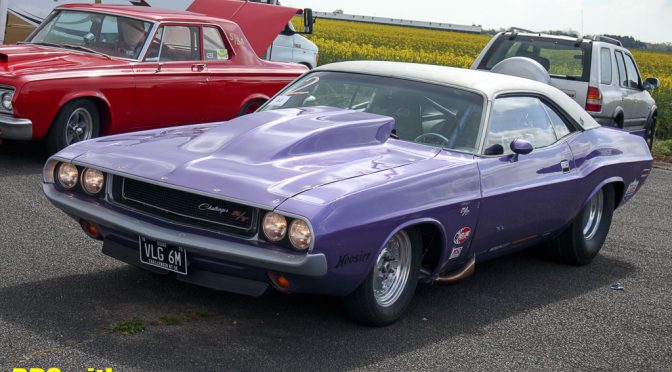 Graham brought his Challenger in for a new ignition and various other small jobs, before heading over to John Sleath’s rolling road. 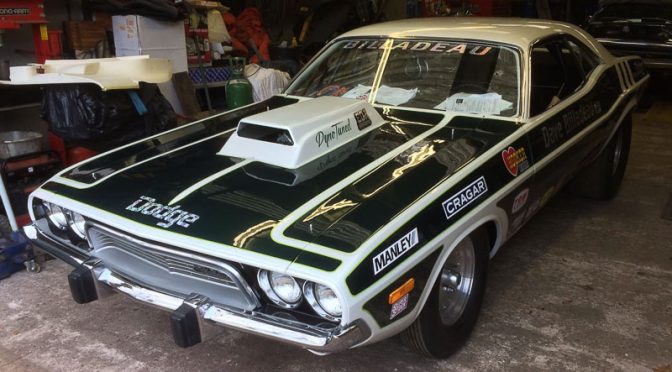 Powered by a 360ci motor with a Nash-Chrysler 4 speed and Dana 60 rear end, the Challenger ran an 11.56 @ 126mph during it’s final season in the SS/L class. The car was then parked and remained in storage right up until 2017 when it was imported to the UK by Duncan Watts.  We took ownership in 2018 and set about bringing the car back to it’s best.

Thanks to Dave McCallan at McCallan Automotive a new rollcage was fitted, and we took the body back to bare metal.

The restoration continued throughout 2020 and we now have a finished article ready to hit the track! Hopefully it will go as well as it looks. 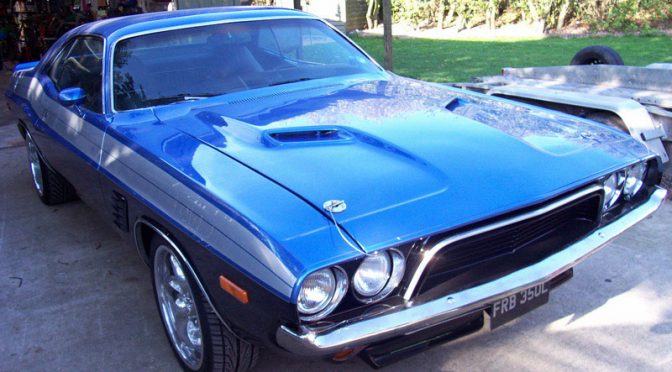 Mark’s stunning Challenger was brought in for a Six Pack to be fitted to the 383ci engine.  The suspension was also fitted with new bushes. 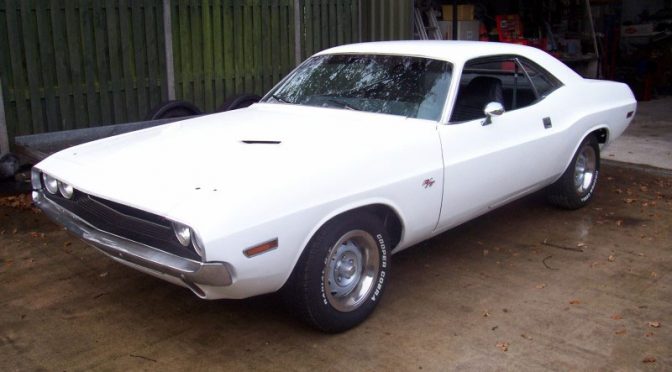 Dave’s ‘Vanishing Point’ Challenger came in for engine and MOT work.  The 408ci small block was fitted with Edelbrock heads and a mechanical cam.  Other work included new head gaskets, a new intake and wiring. 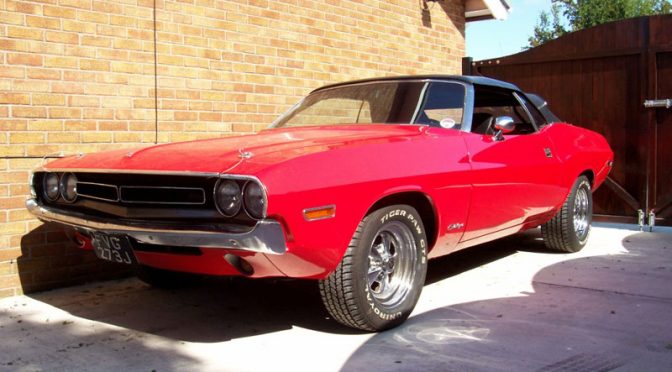 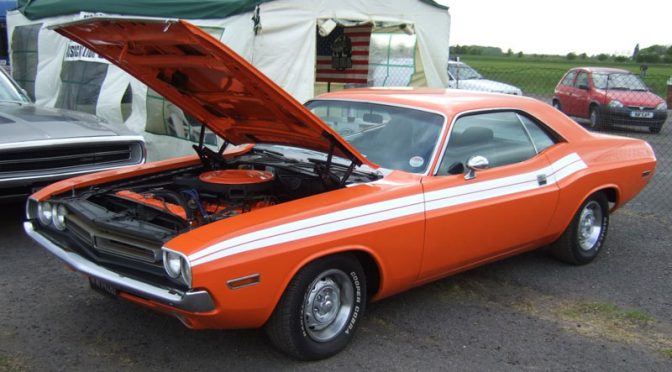 Before this Challenger was sold on to Brad it was owned by Dave himself, who performed a full restoration.  Bodywork, paint, interior and the 440 Magnum engine were all given attention.  The car was originally blue with a white vinyl roof and a 318 motor. 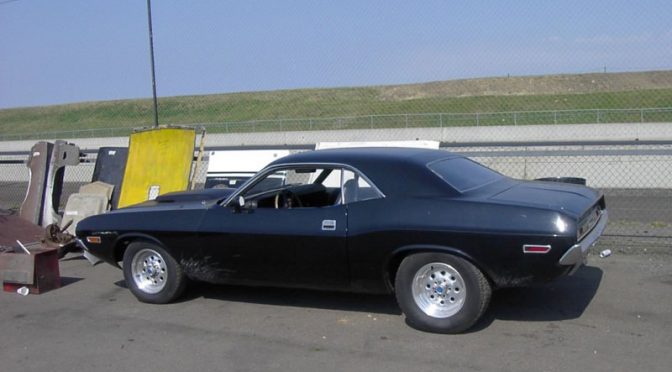 Billadeau Speed rewired this 440 Challenger, performed a general service, did some minor body work and completely overhauled the gearbox.